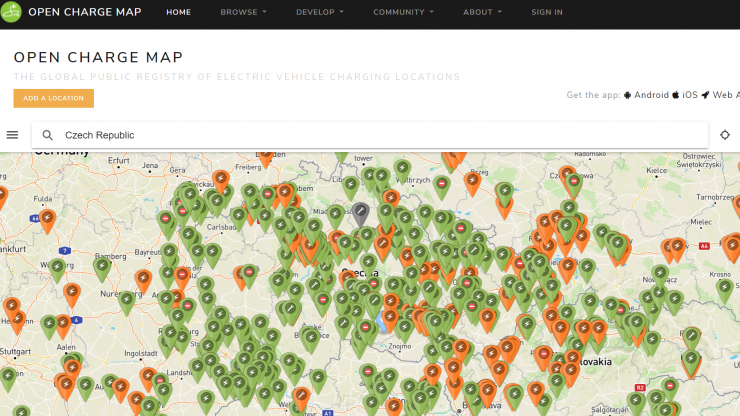 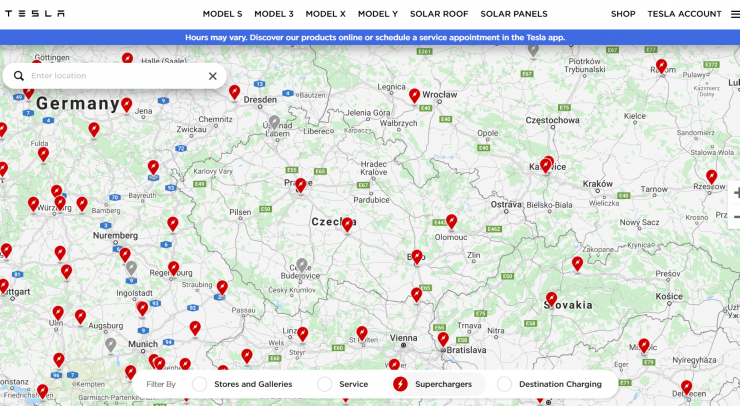 Privacy preferences
We use cookies to enhance your visit of this website, analyze its performance and collect data about its usage. We may use third-party tools and services to do so and collected data may get transmitted to partners in the EU, USA or other countries. By clicking on 'Accept all cookies' you declare your consent with this processing. You may find detailed information or adjust your preferences below.

Show details
Our webpage stores data on your device (cookies and browser's storages) to identify your session and achieve basic platform functionality, browsing experience and security.
We may store data on your device (cookies and browser's storages) to deliver non-essential functions that improve your browsing experience, store some of your preferences without having an user account or without being logged-in, use third party scripts and/or sources, widgets etc.
Use of analytic tools enables us to better understand needs of our visitors and how they use our site. We may use first or third party tools to track or record your browsing of our website, to analyze tools or components you have interacted with or used, record conversion events and similar.
We may use cookies and third party tools to enhance products' and/or services' offer of ourselves or those of our partners, its relevancy to you, based on products or pages you have visited on this site or on other websites.
Close
✕